CodingNepal
Home Blog React vs Angular: Which is best for Frontend Development? 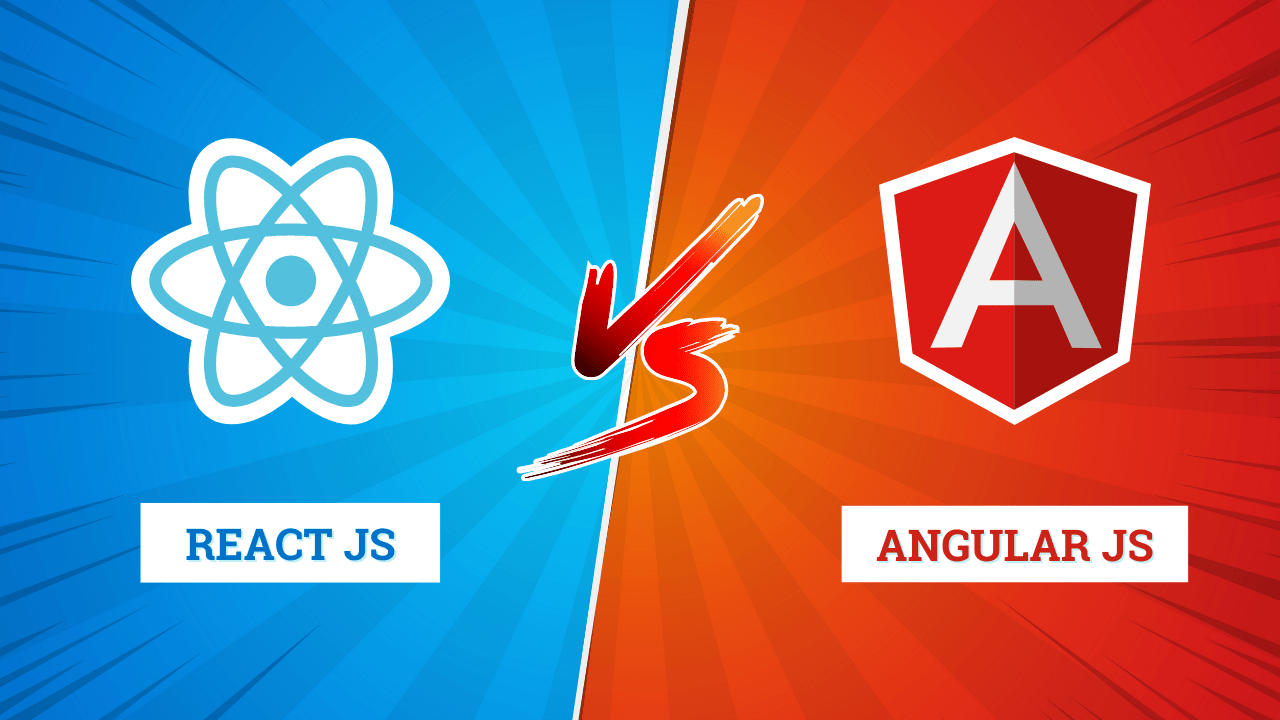 Using one of these frameworks will help users get a seamless experience on the app because it doesn’t load a new page every time from the server, which reduces the page load time significantly.

What is React, and what does it do?

React is used by many large companies and organizations. Some of the best-known companies are Facebook, Instagram, Netflix, Uber, and Airbnb. React is famous for its flexible and powerful library for building user interfaces and its large community of React developers. Developers also refer to React as ReactJS or React.js.

There are many pros to React, but some of them are listed below:

What is Angular, and what does it do?

Top companies like Google, Gmail, Paypal, Forbes, Upwork, and more use Angular as their front-end framework. Angular’s popularity comes from its ease of use, ability to manage complex web applications, and huge and active community of developers contributing to its development. It is also known as AngularJS or Angular.js.

There are many pros to Angular, but some of them are listed below:

Differences between React and Angular

Which framework should you use?

As you are now aware, what are React and Angular and their differences? Both frameworks are used for different purposes and have different features. So it depends on what you’re trying to do and what your requirements and goals are for your project.

React can be the best choice if you are familiar with JavaScript fundamentals and want to build a lightweight SPA web application that is simple and does not require complex logic.

If you are familiar with TypeScript and want to build a large, complex, and data-intensive web application, Angular can be your best choice. But before choosing any of these frameworks, it’s essential to carefully evaluate your interests, skills, requirements, and goals for your project.

There is also a lot of confusion among developers when choosing Node.js or PHP for backend development. If you’re one of them, you might find this blog helpful: PHP vs. Nodejs- Which is Best for Backend Development?

If you find this blog post helpful, please consider sharing it with others.

How to Create A Chrome Extension in HTML CSS & JavaScript

How to Check Internet Connection in HTML CSS & JavaScript

How to Create A Chrome Extension in HTML CSS & JavaScript

ABOUT US
CodingNepal is a blog dedicated to providing valuable and informative content about web development technologies such as HTML, CSS, JavaScript, and PHP... Read more
FOLLOW US
Copyright © 2023 CodingNepal All Rights Reserved